Magnic Microlights by Dirk Strothmann are break blocks with integrated dynamo lights for bikes. What is innovative is that their dynamos don’t require physical contacts to the rims. The new technology utilizes neodymium magnets and the eddy current. The Magnic Microlight generator has a magnetic wheel inside, which produces an electric current in the non-magnetic bicycle rim.

In order to get more bike riders on the road, we need to make them feel safe. That is what these lights are for. Magnic Microlights can be attached without physical contact to the bike rim. As a result batteries, troublesome cables or additional fasteners are no longer necessary. Magnic Microlights are also more eco-friendly than battery-operated clip-on lights. The lenses used also have a special design: The Magnic Microlights have a double lens for two LED lights. This saves space and weight at full capacity. It is also important to the manufacturers that the basic materials can be reused and they also want to introduce a take-back system for damaged products.

What is the mission of the project?

Don’t fear the dark! The best time to cycle is whenever you want.

Where and when did your project start?

Dirk Strothmann has been selling the first contactless dynamo-driven bicycle lighting system around the world since 2012 through his own company, Magnic Innovations (based in North Rhine-Westphalia, Germany).

Magnic Microlights was winner of the German Ecodesign Award 2018 in the category “Product”. At that time, Dirk Strothmann, CEO at Magnic Innovations GmbH & Co KG, was interviewed.

Can you remember the moment when you first had the idea for Magnic Microlights? How did the idea become a product?

The idea for Magnic Microlights emerged in June 2011 from experiments involving eddy current brakes for bicycles. My brother Jörn and I are passionate cyclists. We’ve always worked on our own developments for bikes. After we established on a theoretical basis that the principle of the eddy current dynamo would work on aluminium wheels, our first initial and ad-hoc research into the market and patents came to the conclusion that there were no such systems yet in existence. It was clear to me that this was the perfect solution for many cyclists, which prompted the construction of a prototype and a quick patent application just a few days later.

What was your personal highlight in the development process for Magnic Microlights?

The highlight certainly turned out to be the successful first crowdfunding project in the spring of 2012, which took place on the world’s largest crowdfunding platform, Kickstarter. Given the lack of interest from well-known manufacturers, a crowdfunding campaign seemed the best way for us to implement the idea on our own. The privately run campaign ended with the successful financing of over 76,000 dollars, and at the time was the most successful German Kickstarter project ever undertaken. Achieving the 50,000-dollar financing target was not only an important milestone but also a starting point for the foundation of the company and eventual production!

Where do you see yourself and your project in the next five years?

Thanks to the new concept of integration in brake pads, we were able to solve the problem of relatively complicated-to-fit adapters. StVZO approval (German rulebook for vehicles on the road, including bicycles) for our technology in Germany has been made possible by a new draft law for integrated dynamo lamps. This opens up the path for us to establish our technology not only in the important German bicycle market but also worldwide, meaning that attaining a relevant market share within five years is realistic. Because wheels equipped with our lamps are permanently lit by default, we expect the increase in convenience to not only enhance the appeal of cycling but also to reduce the number of accidents involving cyclists. 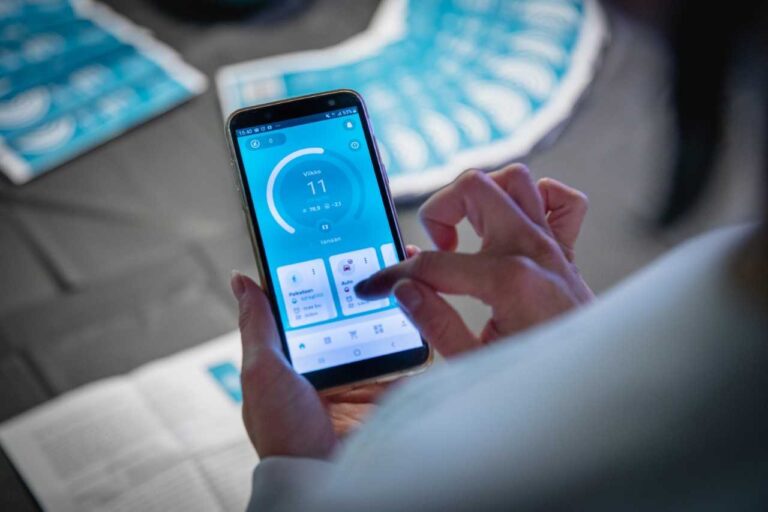 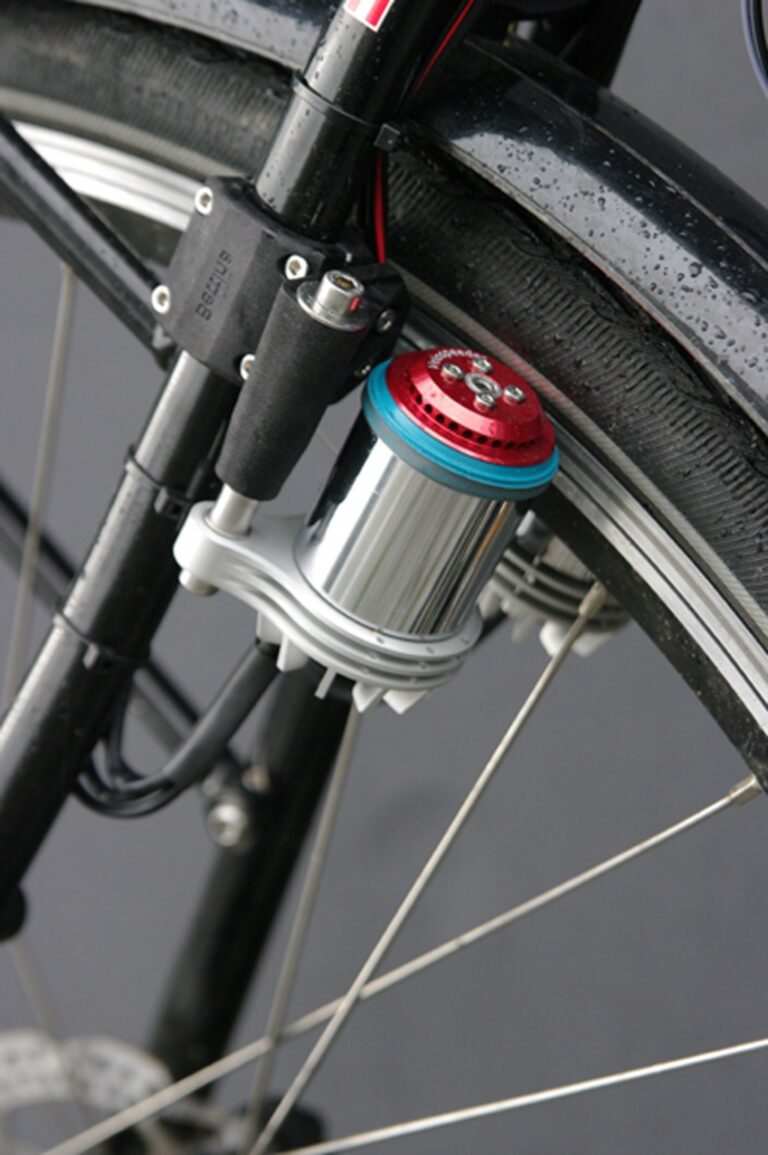 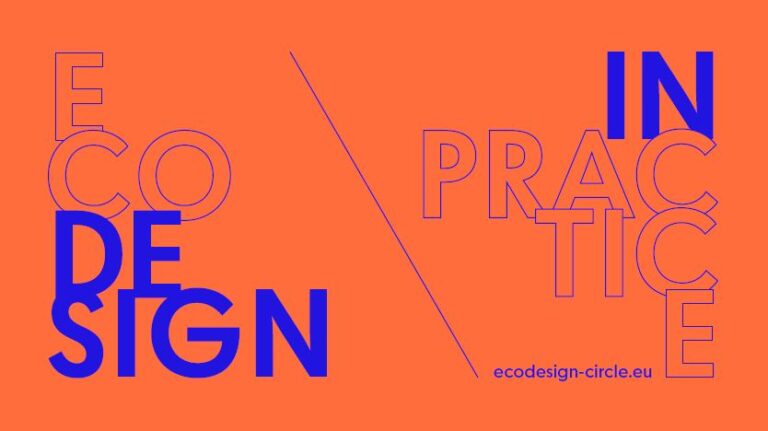 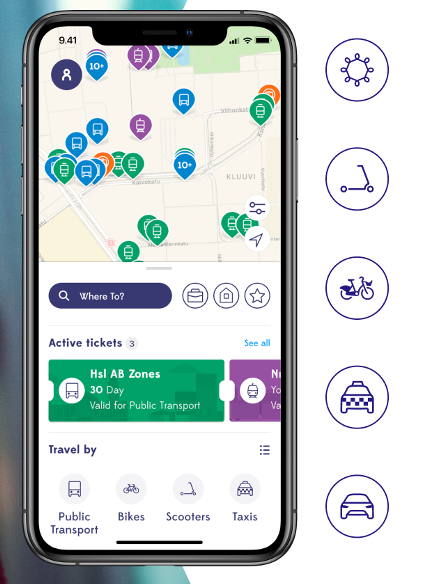